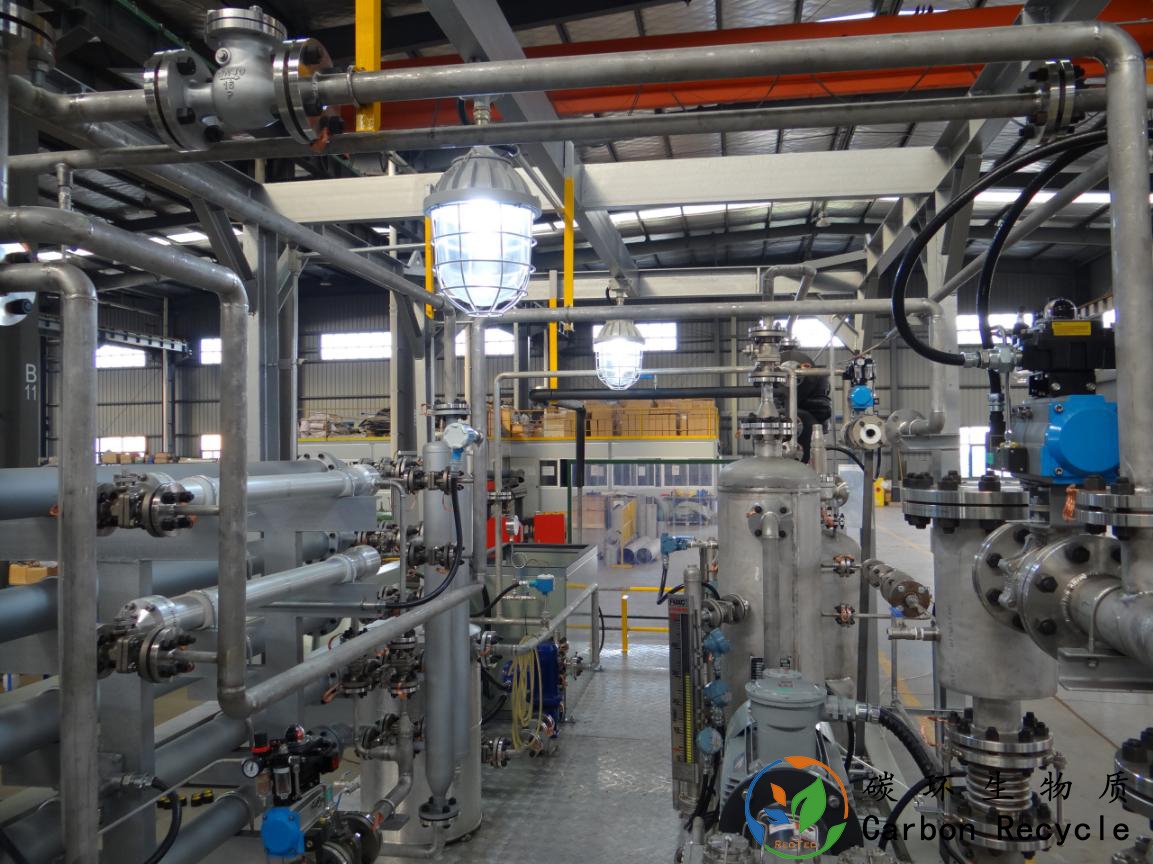 the volatile gas of petroleum ether (containing oxygen, nitrogen, petroleum ether volume concentration ≥25%) enters the device, the compressor automatically runs and adapts the operating frequency to the corresponding intake air balance, and the pressure of the compressor is increased after purification of the mixed gas to 0.8mpa, it is condensed to above 0 ℃ in the precooler.

the vapor partial pressure of the organic gas in the condenser will greatly exceed its corresponding saturated vapor partial pressure and be liquefied. about 50% to 80% of the organic components are condensed into liquid to be recovered and flow into the liquid storage tank of the equipment. the uncondensed organic gas enters the primary membrane module at a low concentration (separating and removing oxygen), and the gas on the permeate side of the primary membrane is mainly oxygen, which is directly discharged.