however, in the "diagnosis and treatment of covid19 (trial fifth edition)" announced by the national health and medical commission, the transmission route of the virus is described as follows-"transmission routes such as aerosol and digestive tract are yet to be clarified" . [1]

and whether or not "aerosol" is also a transmission channel of "new coronary pneumonia". however, "aerosols" and "gaseous vocs" are indeed the main causes of urban air pollution.

aerosol refers to a gaseous dispersion system composed of solid or liquid particles suspended in a gaseous medium. the density of these solid or liquid particles can be slightly different from the density of the gas medium, or they can be very different; the size of the particles is generally between 0.001 and 1000 μm; the shape of the particles is diverse, and can be nearly spherical, such as liquid mist beads, it can also be flake, needle and other irregular shapes. from the perspective of fluid mechanics, aerosols are essentially multiphase fluids in which the gaseous phase is a continuous phase and the solid and liquid phases are dispersed phases. [2] aerosol is a sol formed by solid or liquid as dispersant (also called dispersed phase) and gas as dispersion medium. it has colloidal properties, such as: scattering of light, electrophoresis, brownian motion and other characteristics. the solid and liquid particles in the atmosphere undergo brownian motion without sedimentation due to gravity, and can be suspended in the atmosphere for months and years. [3]

the surface structure of aerosol particles is very complex and some are relatively smooth, but most of the particles have rough surfaces. therefore, the surface of the particles can be used as a place where the particles react with the atmosphere or catalyze oxidation reactions. for example, sulfur dioxide can be catalytically oxidized on the surface of aerosol particles (the surface contains transition metals such as iron or manganese) to produce sulfates, or gas phase oxidation can occur to produce sulfate aerosols (particulates, secondary pollutants). the latter can be transported over long distances and reach the ground after settling (dry settlement) over hundreds of kilometers or being washed away by rain (wet settlement), thereby causing acidification of soil and water bodies and causing environmental and ecological harm. [3] single

aerosols and vocs, one is aerosol particles, and the other is volatile organic compounds with a melting point below room temperature and a boiling point between 50 and 260 ° c. the combination of the two has become one of the main causes of urban air pollution. taking the common urban aerosol as an example, the formation of particles can also be nucleated by voc particles with low vapor pressure; it can also be the concentration, condensation and collision of low vapor pressure vocs on existing particles.

organic matter in aerosols, they generally account for 10% to 50% of the total mass of aerosols, and there are many types of them that have a great impact on human health and the atmospheric environment. [4] [5] 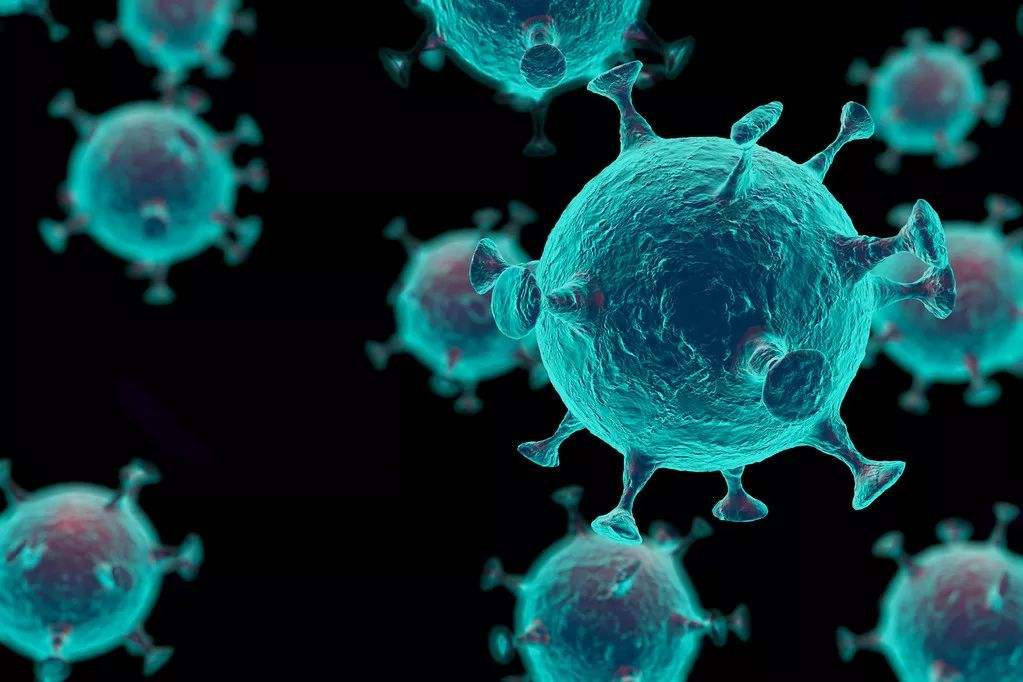