what is ground-level ozone?

ozone is a colorless gas formed when nitrogen oxides (nox) and volatile organic compounds (vocs) chemically react in the sun. ozone is a major component of smog — especially during the summer, when weather conditions are ripe for ground-level ozone to form. 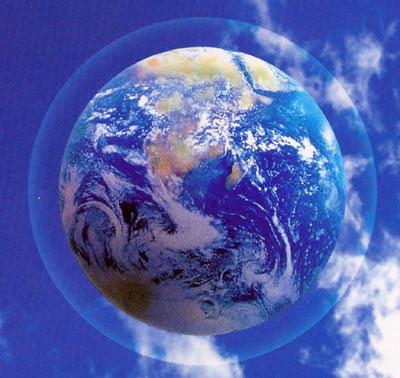 • ozone occurs in two layers of the earth’s atmosphere

• ground-level ozone can damage human health, crops — and even buildings

where does the ozone in smog come from?

ozone isn’t emitted directly into the air from smokestacks and tailpipes. but the chemicals that create ozone — nitrogen oxides (nox) and volatile organic compounds (vocs) are. major sources of nox include motor vehicles, utilities and industry. human-made sources of vocs include indus-trial and commercial processes, motor vehicles and consumer solvents.

did you know that pollution in your home town can cause problems hundreds of miles away?

the pollution that causes ozone is carried by winds. so nitrogen oxides (nox) emitted in your home town may form ozone — and aggravate someone’s asthma miles and miles away. 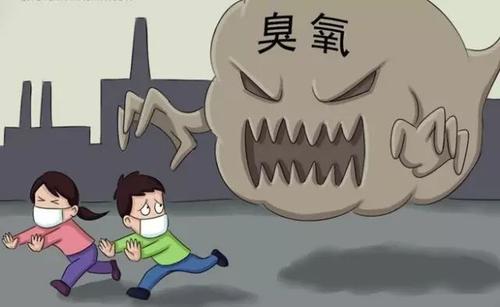 ground-level ozone interferes with plants’ ability to produce and store food. that makes them more susceptible to disease, insects, harsh weather and other pollutants. ozone is responsible for about $500 million in reduced crop production in the u.s. every year.

ever go to the mountains and see a white or brown haze instead of the clear vista you expected? it’s not uncommon — and it’s caused by air pollution, sometimes from hundreds of miles away. the same pollutants that form ozone also contribute to this haze, along with tiny particles that scatter light, especially when the air is humid. without pollution, you’d be able to see three times as far as you can now from many locations in the east. in the west, you’d be able to see twice as far. 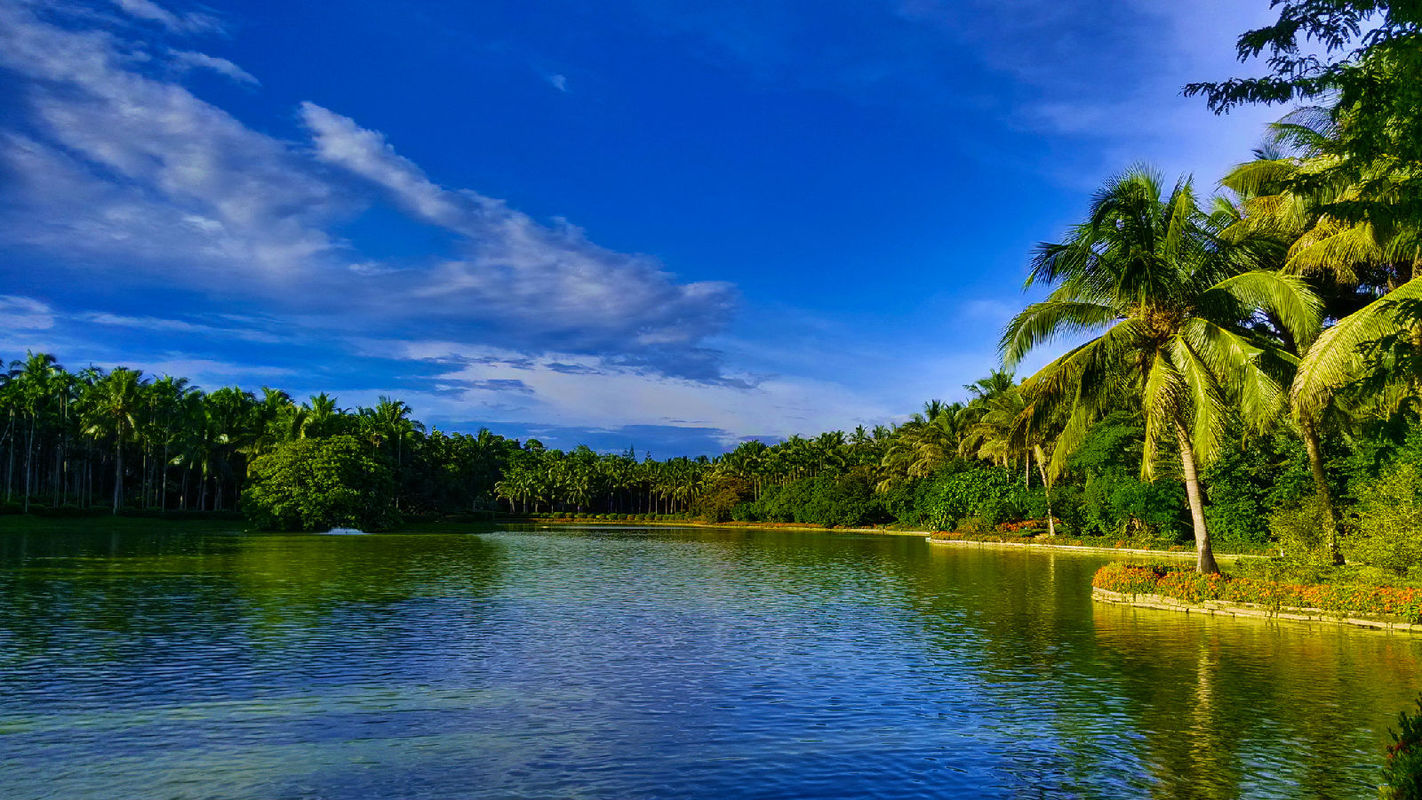 ozone can harm your health. it can:

• reduce lung function, making it more difficult for you to breathe as deeply as you normally would

• inflame and damage cells that line your lungs

• repeated exposure to ozone may cause permanent lung damage

symptoms of ozone exposure include

• difficulty breathing as deeply as normal 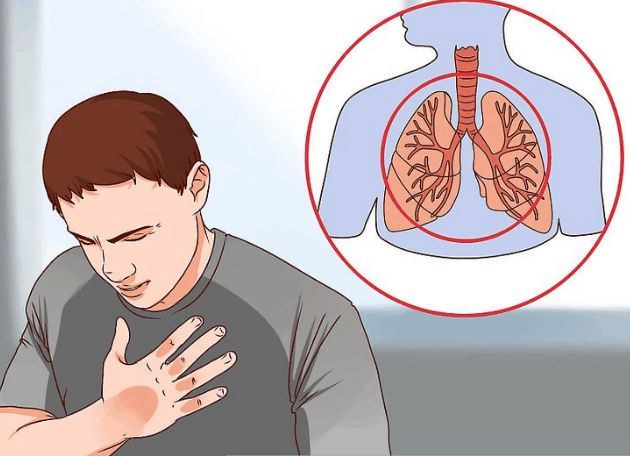 that’s right. ozone can inflame and damage cells that line your lungs. in a few days, the damaged cells are replaced, and the old cells shed — much like your skin peels after a sunburn.

ozone pollution is a big problem

in 1999, more than 120 million americans lived in u.s. counties with ozone levels above epa’s health standards.

who’s at risk from ground-level ozone:

• people with asthma or other respiratory diseases

• people with unusual susceptibility to ozone

why active children are at the highest risk from ozone exposure:

• they’re more likely to have asthma, which ozone may aggravate

• their lungs are still developing, so they may be more susceptible than adults 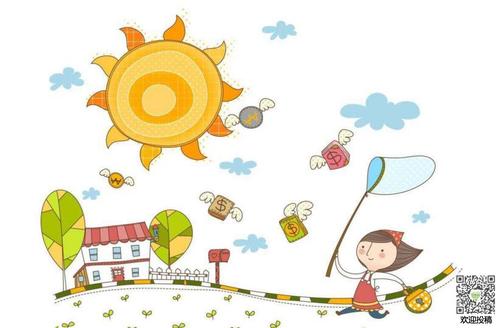 • healthy adults of all ages who exercise or work vigorously outdoors have a higher ozone exposure level than less-active adults. over time, this can cause serious problems

some people are unusually susceptible to ozone

scientists don’t yet know why, but some healthy people are simply more sensitive to ozone than others. these people may experience more health effects from ozone exposure than the average person.

• asthma is a chronic inflammatory disease of the airway

• during an asthma attack, airways can become so narrow or obstructed that breathing may feel like sucking a thick milkshake through a straw

• air flow may be limited by: broncho-constriction (airway narrowing); swelling of airway walls, which also narrows airways; and mucus production

asthma: a growing threat to children and adults

• children are more likely to have asthma than anyone else

• children make up 28 percent of the population, but account for 36 percent of asthmatics

how you can protect yourself:

• don’t forget to pay attention to ozone forecasts and the air quality index in your area! 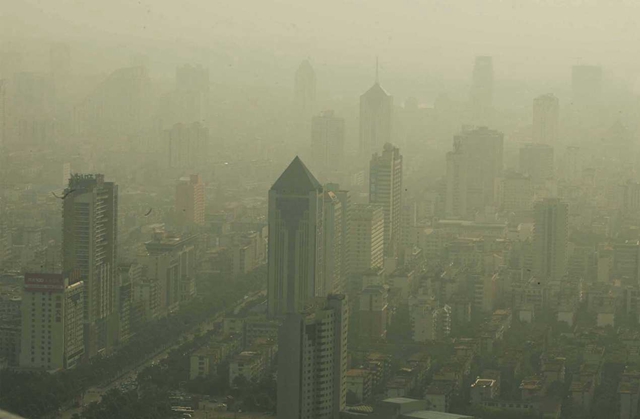 ozone hurts the places we play

ozone damages the foliage of trees and other plants, hurting the appearance of cities, national parks, forests and recreation areas.

things you can do to reduce ground-level ozone

• during the summer, fill your gas tank after sundown, when it’s cooler

• be careful not to spill gasoline when filling up your car, lawnmower or other equipment

• keep household and garden cleaners, chemicals and solvents well sealed when you’re not using them. dispose of them properly 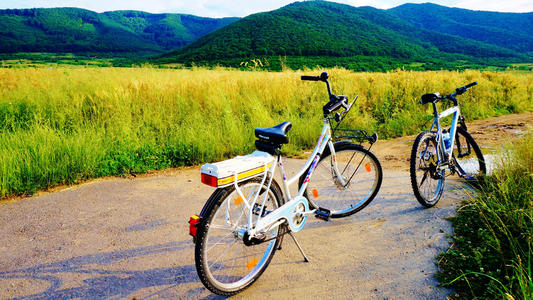